Welcome to the Big Order Database

Big Order is a Japanese manga series written and illustrated by Sakae Esuno, the series has been adapted into an original video animation and anime series.

2,535 edits to 88 articles since November 2011. You can help us by contributing.
This wiki contains a plethora of spoilers relating to Big Order. Read at your own risk! 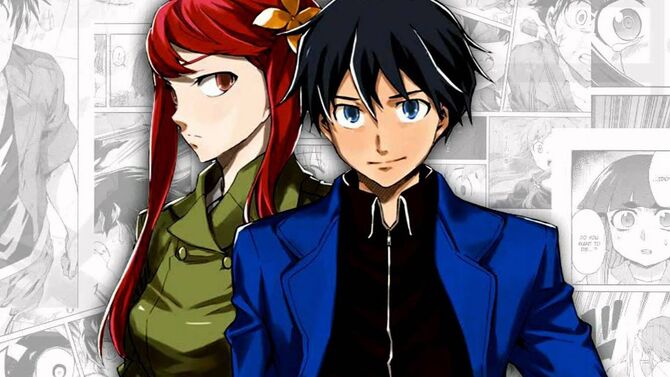 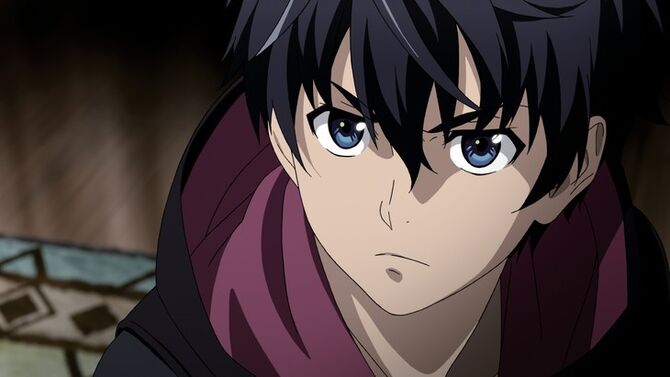 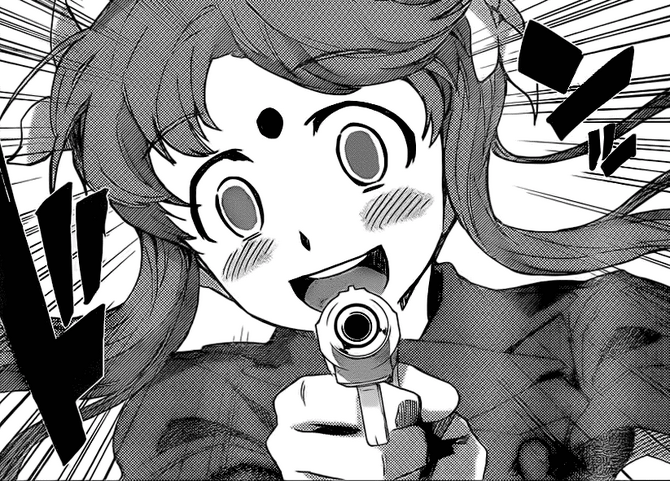 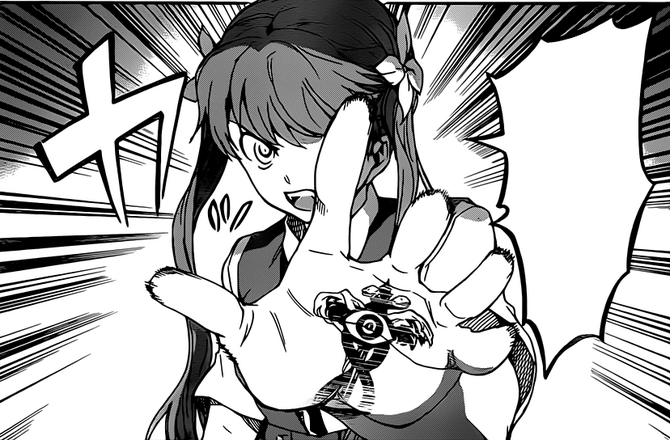 Learn more about the manga series

Big Order is an ongoing manga series authored by Esuno Sakae that has been serialized in the Shounen Ace magazine since November 2011.Big Order series revolves around Hoshimiya Eiji, an introverted high school boy that secretly wishes for the destruction of the world. The manga series currently consists of 9 volumes. The series would later lead to an original video animation released in 2013 and an anime series that debuted in Spring 2016. Read More

The telecommunication meeting with the Japanese prime minister goes awry when he orders for the execution of the relatives of the Group of Ten. After a deliberate show to deter him from the killings, Hoshimiya Eiji officially declares war.

Community content is available under CC-BY-SA unless otherwise noted.
Advertisement